San Francisco, CA—January 3, 2015—Dave Smith Instruments has released a new operating system for their acclaimed Tempest analog drum machine that adds a number of highly requested features — as well as entirely new internal sounds, beats, and projects. The new version, OS 1.4, ships with newly purchased instruments and is also available for download from the company’s website for users wishing to upgrade instruments with older versions of the OS.

Notable among the new features are:

“The new OS adds several powerful new features to an already powerful instrument,” said Smith. “And we’ve enlisted the talents of some heavy-hitting sound and beat designers to come up with a extensive amount of new content that’s not only fresh and inspiring, but also versatile.”” 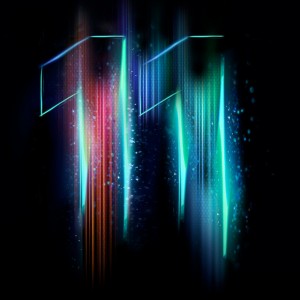